\Walking through FASD can feel like walkinig through a dark alley at night.  alone  and scary at times. But note, there is a light at the end of that alley.

This is truth. I have raised my nine children, two with FASD and they have matured so much as adults.

The light has come into our lives. However I once felt alone and afraid for my children.

You are not alone though. We are here for you. Join our support groups, as there is alot of love and help inside the door. Come out of the alley into the light. :) 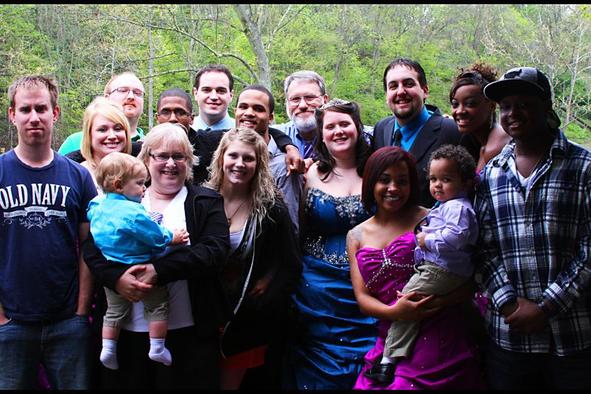 These children are often labeled as troubled, behavior problems, etc. They struggle in school. They often can go into adulthood unable to even care for themselves. Often they need an exterior brain to help them get by in life. They have problems with time management, money management, anger management, impulse control, stealing, lying, and so much more. These kids almost always have ADHD, but not that alone, but coupled with a complex variety of mood disorders, ODD, etc. Teachers struggle in school with these kids and often blame parents for not disciplining their children properly, when in fact, these children may often come from great homes, but have brain damage that affects their behavior.

Contact me at: kidznlildogz@aol.com
Website Designer and Mom of nine, four by birth and five adopted. Two with FASD
Terry Quinn 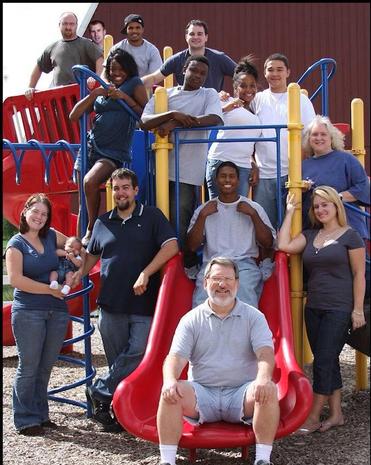 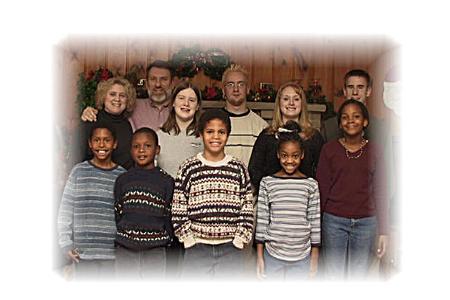 The rest of the pregnancy, when ever a mom drinks, her baby is drinking with her. The baby does not have the ability to detox the alcohol out of it’s system like the mom does, so basically the baby’s brain is pickled in alcohol for that time period.

The brain with holes in it, collapses down on itself and is smaller. The electrical impulses that are meant to go across the brain, have to weave themselves a fresh pattern to make it. Then we will see children who can’t function properly because they literally have brain damage. You don’t grow out of brain damage. It does not change. These kids suffer their whole lives with a host of malfunctions and cognitive delays in many areas. They will often get diagnosed with many secondary mental illnesses, but the main cause is brain damage due to fetal alcohol exposure in utero.

Critical brain cells are forming daily that make up every aspect of the brain. While the baby is pickled in alcohol, not only are these cells not forming that should  be, but others that were formed are dying.

I have a desire to share all the God has done through our miracle family. It is only because of Him, that we can do anything.

So when that child is born, we will see what is noted as “Swiss Cheese Brain”.  The brain is part of our guts when we are forming and at some point our brain and guts separate, so that is why a brain looks much like a gut in side the head. Babies with FASD will have holes in areas all through out the brain, depending on what parts were forming when the mom picked up that drink.

Mothers are very often not aware of what damage can be happening to their child, as there is a great lack of education in our country about this. There is a huge stigma attached to this problem. How many parents are struggling with their kids issues and don’t realize that it is because they drank while they were pregnant?  Do we condemn these moms? NOT AT ALL! This is a social problem that we are not addressing in our country. The word isn’t getting out there. People are not aware of the seriousness of it and how damaging it can be to a child to drink while pregnant. Often mom’s don’t even know that they are pregnant before it is too late. So no we don’t condemn mom’s who have drank. They need help though. They need help with their children. There is nothing more difficult then raising a child with this disability.  Parents need support. They need clinics and doctors that can diagnose. Treatments cannot fix brain damage but can help some of the symptoms.

Here is where I blogged getting through the teen years with

Jon and Desi.  Those were some rough times, but we made it through and God never let us down. ​

Support for parents and caregivers of children with FASD
And
https://www.facebook.com/groups/parentingfasdteensandadults/

​​As parents we are banding together to raise our children on these support groups.
Many of us are having great success!! My kids are all adults today and WOW are they doing awesome!!  Never give up hope for your child!  There are lots of helps out there and we are fighting for services!

I am one voice, but I represent many voices with the same heart beat. Children are born daily with FASD and little help is out there for these kids. Many parents that are raising children with FASD are frustrated because they cannot get a diagnosis for their child. Genetics clinics diagnose based on facial characteristics and a baby will only have these characteristics if the mom drinks during a two to three day time period that the face is forming.

We are conditioned to think that if someone lies or steals, they are criminals. These kids lie and steal because they don’t have impulse control. They don’t often have understanding of what belongs to whom. They are brain damaged in the area of the conscience. Isn’t that scary? How can we look at these kids and think they are criminals? However the justice system does and often these are the kids in jail.  Wow is that sad. They could have had a chance if their mom had not drank and their mom could have had a chance not to drink if our country would have put a commercial on TV about this danger. We can’t keep ignoring this. It is a huge problem. More people are affected then we know. Many kids are not even getting a chance. 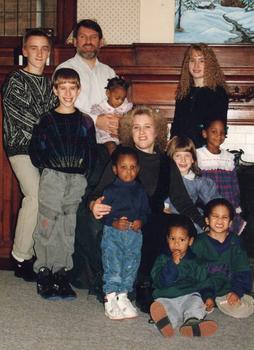 Well I have two children that have FASD and they are getting a chance. We are fighting for them all the way. Our story will be revealed through my blog. I hope that through my blog, others will get educated, and maybe some babies will be saved. Maybe some children will get help. Maybe some doctors will learn about this disorder and study it. Maybe clinics will pop up all over that can diagnose and treat this.  Maybe some parents will get the support that they need. Maybe some children will get help in school that they need. Maybe some adult persons with FASD, will have support into their future.  Some of these kids are in desperate straights. We can’t continue to shovel this under a bush and pretend that it does not exist.